Yeah....remastered copies of copies. Wonderful 16/44.1. Whenever someone buys them, I would like to hear an original release vs. the remasters.
1 x
Top 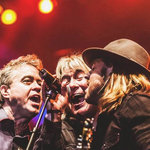 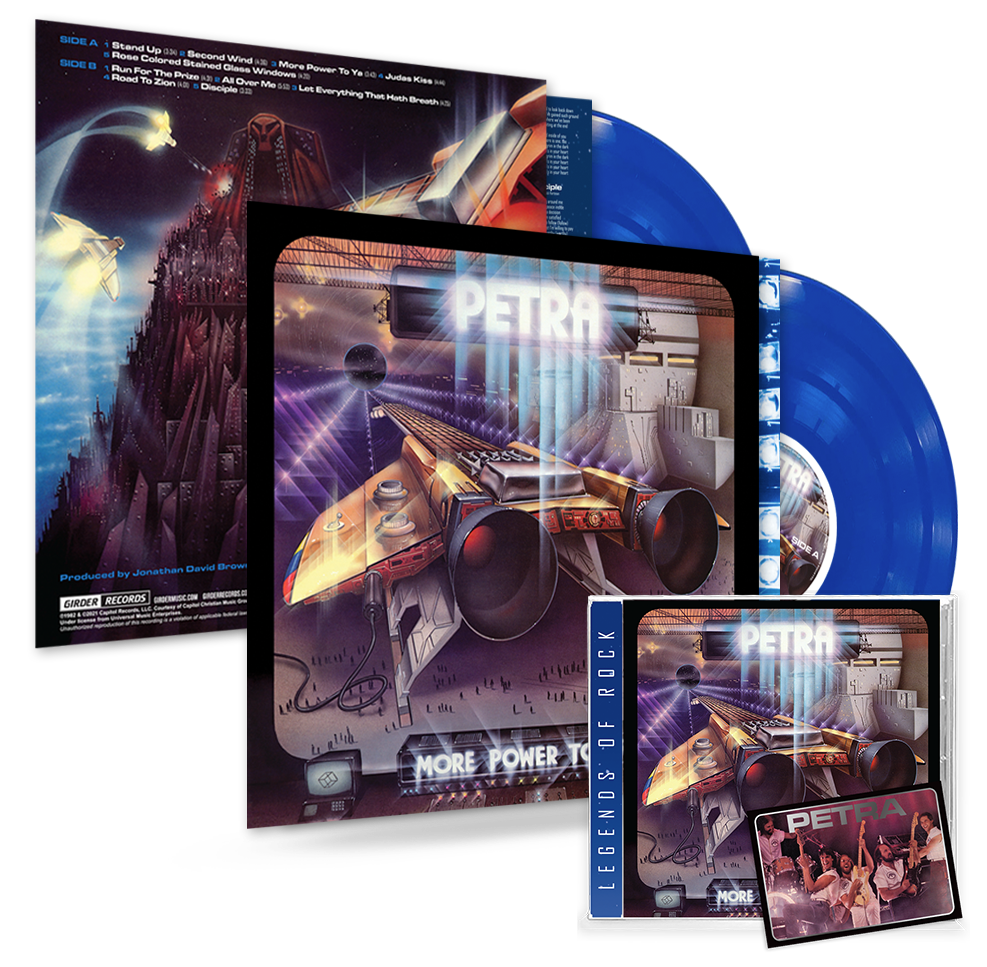 BTS is also a nice improvement in sound quality. Brought back my appreciation for the album after it had faded a little over the years. I will definitely be listening to this version much more now. TMW is a good improvement in sound quality, a little more low end definition than the previous CD. One little annoyance is that the old CD had a flaw during mastering in which the first fraction of a second of the beginning of “He Came...” was cut off. That flaw is still present in this new edition. Overall, though, it’s a great job. Let’s hope that they sell enough to generate interest for further remasters, and that Universal will be willing to license more for reissue. I would love to see an improved version of BTTS for sure.
1 x
Top

I'm skeptical any time I see the word "remastered", because it is often a euphemism for "overly compressed and obnoxiously loud". If an album still sounds too loud even after you've turned down the volume, then you know exactly what I'm talking about. Other indicators of bad mastering are the bass guitar competing with the lead vocals, or the drums having no punch because every other instrument has been boosted to the same peak volume.

I've not heard these new Petra remasters, but I would be surprised if they didn't have some or all of these defects. I think I will always prefer the original CDs that don't sound like they were mastered by people with tin ears. If you think they're too quiet then that's what the volume knob is for!

Edit: Have read elsewhere that these aren't proper remasters from the original tapes (which I'm not sure even exist anymore) but are basically CD audio with the EQ jacked around to make them sound "modern" which is pretty much what I was expecting. No thank you.
1 x
Top

I just ordered my set night before last. Then today, I see Girder has announced another set including, Washes Whiter Than, Never Say Die and Not of This World,

If the original tapes are lost, then remasters will have to come from best sources. Nothing anyone can do to change that. The eq on these does not seem “jacked around” however, and they have not been stripped of their dynamic range. Overall gain is increased, which is the usual practice on most remasters. It certainly is not an outrageous increase. So far, these have been a welcome addition to the collection. Best of all is the fact that they are available again after being out of print for quite a while.
0 x
Top

I would be pleasantly surprised if these actually sound good, but my general experience is that modern remastering often ends up sounding like trash. I think the best remasters I have ever heard are the 2015 high resolution 192K releases of Van Halen's early albums, which are not so much remasters but simply flat transfers of the original studio master, and they sound phenomenal. The 2009 remaster of U2's The Unforgettable Fire is also worthwhile. Compared to the original CD release, the remaster sounds like taking cotton out of your ears. A bit too much treble at times, but still better than the relatively muffled sound of the original On the opposite end of the spectrum would be Warren Zevon's Excitable Boy with the famous song "Werewolves of London". On the original release, the instruments create a nice pocket that Zevon's vocals sit in. On the 2007 remaster, everything is boosted to the point that the bass guitar practically sounds like a lead instrument, and Zevon's vocals are competing to be heard. Simply dreadful.

I would like to do a side-by-side comparison of these new Petra releases, but I honestly don't have high expectations.
0 x
Top

Yes, all of those U2 remasters were very nice and long overdue. Definitely an example of a job well done.
0 x
Top

U2's The Unforgettable Fire was a night-and-day difference. The other albums like War, The Joshua Tree, and particularly Achtung Baby saw only slight improvements at best. The Edge said that some of the albums they only allowed minimal EQ tweaking during remastering because they considered them artistically perfect as they were and didn't want to mess them up. I guess that's the difference between the band making the decisions, and some studio engineer working for a label who demands everything be loud as possible so that it stands out from other songs in a rotation (although a lot of streaming services have put limiters in place so that albums that push the needle are actually dialed back and will sound quieter than songs with proper dynamic range).
0 x
Top
Post Reply
78 posts

Users browsing this forum: No registered users and 14 guests