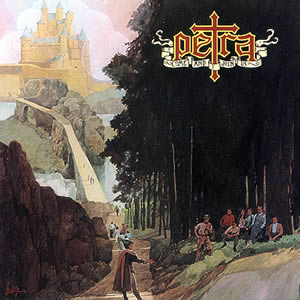 Marc Martel, former Downhere vocalist, has been singing with several Queen tribute bands in recent years. I didn't realize that some of his vocals were used in the "Bohemian Rhapsody" movie that was recently released...

Yeah, he is a great singer. Downhere is a Christian band from Canada.

Martel also did an album of Queen covers, Kevin Max was featured on one or two songs.
0 x
'You've got no place to run!'
Top

Marc wasn't in just a tribute band. He was selected personally by Queen to sing in the Queen Extravaganza band/tours. Fellow Tulsa guitarist Brian Gresh was in that band as well. Brian played on PDC's Mechanism for us. He was considered to sing in Queen, but the band thought it would have been a cheap move and that fans would not have reacted to it well. So, he is the real deal.
0 x
Top

Yeah he sings better than most Christian singers I've heard .... Or pop singers for that matter. Sometimes I wonder how they got famous.
0 x
'You've got no place to run!'
Top
Post Reply
4 posts • Page 1 of 1

Users browsing this forum: No registered users and 10 guests